Listening is an Act of Love 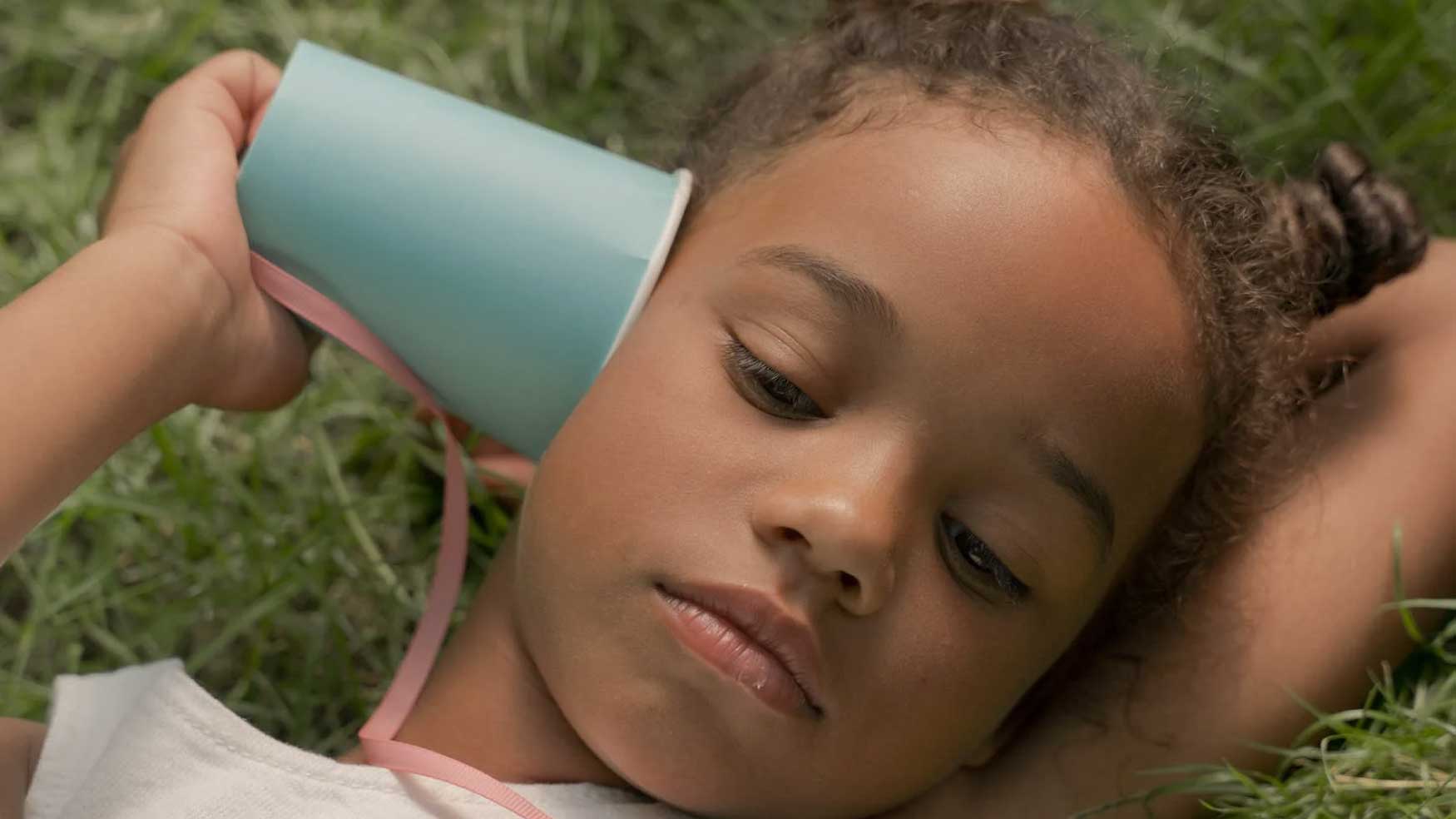 “Listening is an act of love,” wrote David Isay, who is the founder of the project called StoryCorps. In a nation, and even a city, that feels so divided, listening can become an act of love.

Responding to Issues and Injustice

Since moving back to Indianapolis, I am reflecting on how we can respond to the issues and injustice our community is challenged with. While serving in South Bend, our church had a soup kitchen three times a week. On my very first day at the church, I walked down to the meal just to meet people. It was an education.

After about an hour of conversation, I realized the meal was over, but I was still there listening. The guests had lots to share, and many of them expressed that rarely will someone listen.

I have come to learn that listening is a great place to start. I realize that we cannot stop with mere listening and must move to response and action, but if we don’t take the time to listen, we will never be able to respond.

When I went to the soup kitchen, I learned about what people were facing in the city. I heard about the challenged relationship between the people and the police. There were many concerns shared, yet no one would listen.

I didn’t go to the meal with an agenda. I simply wanted to learn and listen. This is where change can begin. We need to listen to our neighbors no matter where they live.

I’ve also committed to offering several “listening sessions” with the people of our church. In doing so, it’s my hope that I’ll not only learn more about the people and congregation overall but that everyone will know they are loved and valued by their new senior pastor.

I often reflect on Isay’s words, “Listening is an act of love.” Do we take the time to listen?

The words come to mind to “be quick to listen, slow to speak, and slow to become angry” (James 1:19). It would make our nation, our city, and our church better if we all learned to listen a little more.